As a cement researcher, I know cement much better than average people, while it is not the case with everything with a name using the word “cement”.

I know concrete mixer, and even cement mixer, for they are machines used to mix concrete and cement, but what is “cement mixer shot”? 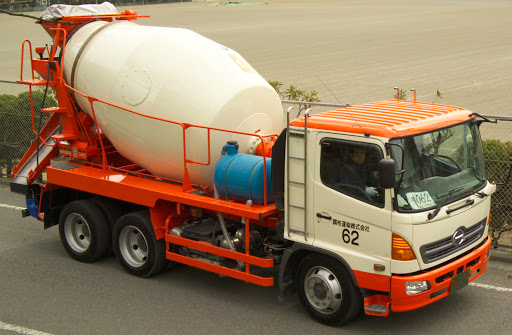 Following the information suggested by Google, cement mixer shot is a kind of shot drink, usually consists of:

To Drink: Pour Bailey’s into mouth, do not swallow. Pour Lime and 151 into mouth. Shake head back and fourth, the shot will turn solid.

Hold one shot of bailey’s in your mouth, and take one shot of lime juice. Mix rapidly in mouth by shaking head vigorously, then consume.

As showed by About.com, an interesting chemical reaction takes place in a shot glass when a Cement Mixer is made. As the shot sits, the Bailey’s and lime juice slowly mix together creating a thick slurry best compared to cottage cheese.

Actually, cement mixer is a cocktail that has seen increasing popularity among older college students, in an effort to prevent or discourage underage drinking, by serving or offering it to a student who may be lying about his or her age, as when not prepared the right way, the curdling of the milk in the drink can cause an upset stomach, diarrhea, nausea, and/or vomiting.

An important trick when drinking a Cement Mixer is timing: don’t wait too long otherwise the mix will become too thick. Beyond this, cement mixer is not a good tasting mix, consider it more of a gag shot when playing this trick on someone.

The world is too colorful to be explored, even as a so-called cement expert, I did not know a drink named “cement mixer” lies out there. Is it funny?